Share a memory
Obituary & Services
Guestbook
Read more about the life story of Donald and share your memory.

Don was born in Malden, MA, on June 3, 1931; he was the dear son of the late Henry F. and Alma L. (Hudson) Armstrong.  Don was one of five siblings who were raised and educated in Everett, MA.

Following graduation, Don enlisted in the United States Navy the summer of 1950, during the Korean War.  Don proudly served his country for four years; he earned the National Defense Service Medal and was honorably discharged on May 11, 1954 and returned home to his family.

Prior to retiring, Don was employed as a printer for Barnstead Printing for many years, while also working for the Boston Herald Newspaper.  Don was well respected at his job; he had an easy going personality and made many great friends while working at the newspaper.

Don will be remembered as a wonderful family man; he treasured the time he spent with his wife, children and grandchildren; there wasn't anything he wouldn't do for them.

Don was a man of unwavering faith; he loved his Lord and savior unconditionally and truly believed in the power of prayer.  Don's faith helped him to become the best person he could be, to overcome obstacles he faced throughout his life, and to serve the Lord by helping others.  Don was a devoted sexton at the Wilmington Congregational Church for many years and helped with many church functions and fundraisers throughout the years.  He practiced his religion faithfully, prayed daily and shared the good word with others.  Don felt truly blessed by God who gave him such a wonderful family and many great friends.

In lieu of flowers, please consider a donation in Don's memory to the New Life Home for Women and Children, P. O. Box 148, Manchester, NH  03105.

To leave a message of condolence for the family please visit our website at www.nicholsfuneralhome.com 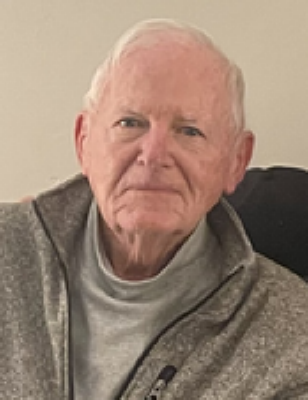